CrazyPig
x
Welcome to CrazyPig!
To join our community, please login or register! 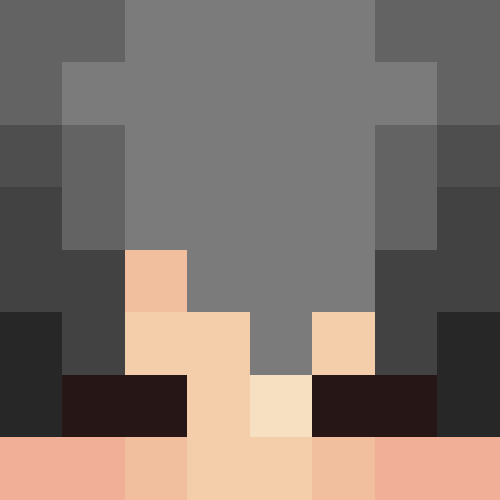 4 months ago
SOOO, I've been planning on building a computer come December. I originally picked that point because it gave me plenty of time to save as well as take advantage of black Friday and other such sales. However, I have been able to find some AMAZING deals already and I now have a case, cooler, and motherboard. Here's the link to my pc part picker list: https://pcpartpicker.com/user/djtrainman/saved/8ckt3C For the motherboard, I knew I wanted the MSI MPG Z690 EDGE WIFI DDR4, but because it had an msrp of $260 I thought I wasn't going to be able to get it -- but then EBAY was a real chad and had a refurbished on marked for $165. that's about ~$90 off. On top of that I put in an offer for $145 that got excepted, so I was able to get the motherboard for only $165.85 shipping and taxes included. For the cooler, I had originally wanted a 360mm AIO, but after doing research, I would not have been able to correctly orientate the radiator in my case because the tubes wouldn't have been long enough. So, I went with a 280mm AIO instead. I got an open box Arctic liquid freezer 2 for $67.19 when it retails for around $110. Then the case. I've loved looking at all the options. Cases are probably one of the most fun parts of a computer to shop for. There were so many that I liked it was hard to choose, but I eventually settled on one; the Antec DP 502 flux. I absolutely love the case, from how it looks, to its features. It comes with 5 120mm fans, three of which are a-rgb halo fans, and it has one 5.25-inch drive bays, which is something I wanted since I and my family have a lot of cd games and when I move out I'd like my computer to double as my tv and blueray player. The case normally goes for somewhere between 105-110 depending on where and when you get it. I was able to get it as an open box product for only 52.43. Thus, in total, I have so far saved around $195. That's a cpu, gpu, or monitor upgrade right there. To sum all this up, don't be afraid to look for used, open box, or refurbished products, they can save you a lot of money AND are super fun to look for! :D
0 likes | 0 replies
Replies

7 months ago
Signed up for college classes today -- excited to get back to college in the fall.
3 likes | 0 replies
Replies

This user has not made any forum posts yet.